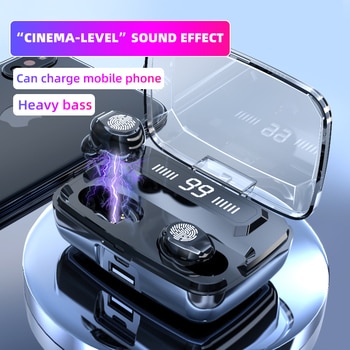 The month of Ramadan has been referred to as the “best of times” because it is believed that during that period was when the Quran was first revealed to Muhammad. The first revelation was sent down on Laylat al-Qadr (The night of Power) which is one of the five odd nights of the last ten days of Ramadan.
Ramadhan, or Ramathan is the ninth month of the Islamic calendar, observed by Muslims worldwide as a month of fasting (sawm), prayer, reflection and community.
With the month of Ramadan now underway, Demiin is sending out a greeting to celebrate our Muslim brothers and sisters through a lovely photo splash.
Ramadan Mubarak.