Her changing moods would have left the most skillful nurse clueless. I’m not nearly that good so I wonder every morning before I go to work, how did I get so far (alive)?! That’s still a question I don’t know the answer for but since miss Love got her cancer diagnosis confirmed things only got worse with every day.

There are two types of cancer patients. Ones who facing their death sentence are trying to make peace with the world and themselves. They’re humble and brave to the level beyond admiration.

Then there are other ones who have decided to take as many lives to the grave with them as they can. Miss Love belongs to the last group. What’s worst, I’d never heard a kind word about anyone she has been with, only envy and gossiping. Oh that little sick old woman has venom in her. She exhales venom, discontent and nothing good, not even about her mom. If I would have to judge this entire nation by her, I’d buy one way ferry ticket, hold my head, run, and never return, but I do realise its just one resentful and lonely person whos life is paved with broken pieces of her heart, relationships that broke apart, hopes that never came true and bitterness. 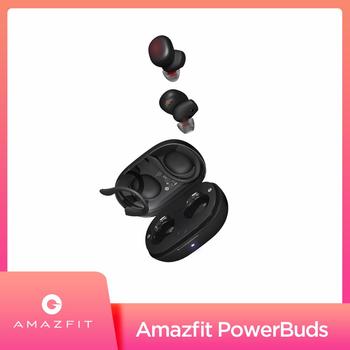 She seemed charming at first and I gladly accepted the job of her personal assistant. Yet something made me stay on alert and I’m glad that lessons from my previous relationships came handy. As she learned more about me her fierce and random attacks became more frequent and now not a day passes without me walking on her broken sharp cutting bits of glass. I don’t like it. I haven’t signed up for it.

What else? Well, she’s changing me. As if all the venom she spits delivers the message that its okay to be toxic in my own relationship. When I came to Finland it was harder than now but I was happy and hopeful, dreaming about civil union with the guy who knocked me out my my shoes first time ever I saw his face. Then we stumbled upon trouble after another. I don’t know whether my lover really tried to make this relationship work or he was just living the time of his life at my expense and I started losing beauty, revealing my beast, raging around. First small outbursts, something I could suppress, but even though I saw my loved one was freaking out seeing that side of me.

As the beast became more comfortable on its own it was harder and harder to keep him on a leash and with my friend learning more and more about me he started to use his knowledge to hurt me verbally. Thoughts become words, words become actions. We ended up not caring any more, abusing each other both verbally and physically.

One of these full moon nights he started his verbal mocking my family and my relations with them. At this point I totally lost it, slammed that heavy penis-shaped Chinese watchdog paper press against the desk. All things, including plastic mug with the water jumped splashing water all over the desk. My mind instinctively suggested I grabbed the mug and poured water in my lovers face to cool him down. I was so upset I did not feel that mug was filled with the hot water (not boiling but hotter than warm). He just roared, Roman, its a hot water. That’s when our beasts had have met face to face in roars, Chinese watchdog paper press, torn clothes. At that frightening moment I realized I can and will turn physically offensive on him if I have to.

Then he came physical on me, not very hard but enough for me understand he’s not joking. I called the police, but now that I write this I think I called it on me, to have someone separating us and saying what to do. No one got seriously hurt, injured or killed except for our relationship that had bled to death and ended the same full moon night in April.

I came to Helsinki one year ago, on April 1st, went straight to Immigration office determined to get my EU citizen registration. It did not work out like that charmingly easy. Now, one year later I’m still here, I have a place to call home and a job, nothing fancy but it pays the bill. My mother died last fall, dad passed away year before her. My brother was killed when I was still a teen, that was the hardest loss of them all. What’s going on now? I’m discovering me, that loving guy who cares is still within. Anyone else?

I have one elderly lady to take care of. She can’t make it on her own, that’s why I’m here. Miss Love has been raped, abused and beaten with electric wires or anything her late husband could get a grip of. She suffers from psoriatic arthritis and she’s making death of pancreatic cancer but she’s alive. I can perfectly relate to her on that. 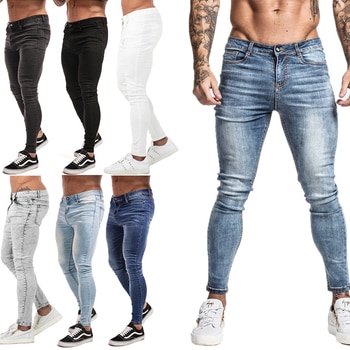 Now that I’m here alone in my solitude in a rush to finish these lines before tears would blur up my sight. I can perfectly relate to everyone’s pain and I feel for the whole world. Tears are okay. One day when COVID19 threats shall end we’re all going to rebuild, start over, start fresh.

I wish happy Easter to everyone I know or every single person who had followed our story. My heartly wishes go out to all of you. This was supposed to be the finale, the end of our love story. End of our plights to commit and form a civil union of two guys living together in love. We could have lost love along our way but we’re both alive and kicking, that means we’re entitled to see the light.

So, may I suggest there will be more… Please comment and feel free to share your thoughts.